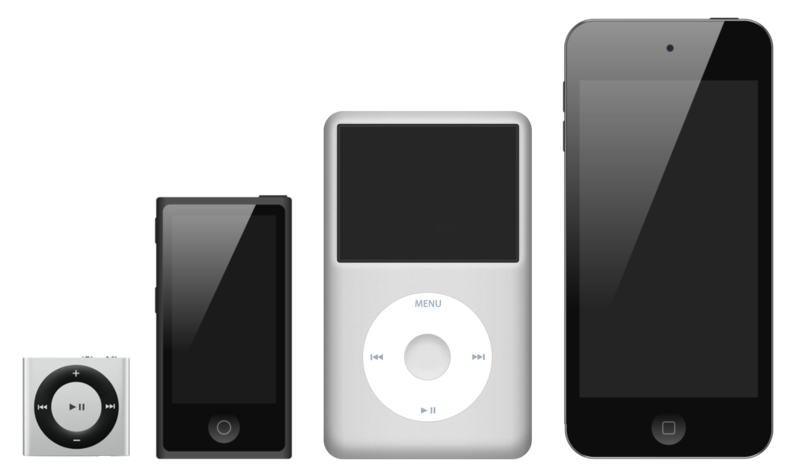 Nielsen, one of the advertising industry’s oldest and most respected research companies, is taking consumer marketers to task by challenging them (and us) to rethink the old belief that marketing to those 50 and older is a waste of ad dollars. This probably seems absurd to many advertising firms, after all, the 18 to 49 year old audience segment has always been the gold standard, the dollar sign — the moneymaker! But now, with the youngest Baby Boomers just over 50, advertisers have to consider the sheer number of them, 78 million, in a fast-paced technology-based world.

Nielsen’s article makes a strong case, particularly to businesses and marketers that have seen decreased consumer revenue with the recession. With Boomers spending over 38% of CPG dollars, “it’s estimated that less than 5% of advertising dollars are currently targeted towards adults 35-64 years old (which includes the latter half of Generation X in addition to Boomers).” This seems like a missed opportunity and one that marketers need to reconsider in their future advertising campaigns.

Advertising Age also reported on Nielsen’s findings, pointing out that most consumers in the 18-49 year old age group are considered noncommittal compared to their Baby Boomer counterparts. The example: “That group usually hasn’t committed to a favorite toothpaste or window cleaner, while older folks have — and won’t have their minds changed by a TV-ad blitz.” This statement really jumped out at me because it seems so inaccurate. If I consider the toothpaste part of the statement it makes me laugh since I’ve been committed to Crest since I was a teenager. I’ll admit that I may have varied between Tartar Control and Whitening but switching to another brand, like Aquafresh, seems absolutely ludicrous.

What about other examples? Let’s talk technology. Mac vs. PC. I am a dedicated, and I mean dedicated, Apple Macintosh purchaser and user since college (and this includes Apple iPod, iPhone, etc.). Then, I turn around and look at Baby Boomers like my parents: they’re not as tech savvy, but they are much more likely to switch computer brands, cell phone makers, or household cleaners than I am. Admittedly a small sample, and all marketers know what happens when we ‘assume’ our own behavior reflects that of others, so let’s look at other examples.

What about Internet usage patterns and the emergence of social media over the past six years? Are marketers going to reach 18-49 year olds more rapidly and consistently using these channels than the traditional methods targeting Boomers? Nielsen says no and points out that for each group, eight of the top ten web sites are the same between the two.

So have marketers been wise to neglect the Baby Boomers once they moved beyond the magic age of 49? Is it too late to capture their attention? I don’t think so, and neither does Nielsen.

For the flip side of ageism bias, check out Targeting Millennials Means Targeting No-One. To avoid the traps of unconscious bias in your communications, check out our Guide to Inclusive Language.

Topics: Advertising and Media, research, Bias, Persuasion and Our Brains