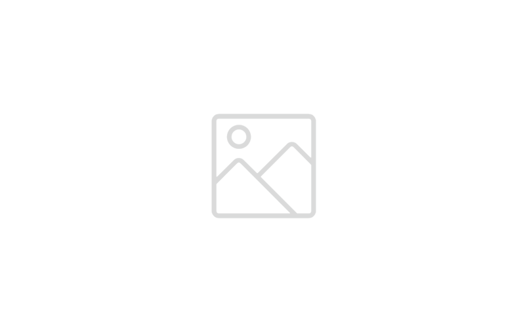 Dave’s time at work is divided between making things happen in his role as senior project manager for our clients, and doing the same for our agency team.

Dave’s attention to detail and extensive knowledge of digital and print techniques make him the Swiss army knife of the integrated marketing communications world. He also functions as our team’s institutional memory, his employment dating back to nearly the beginning of time (in our terms, that's the early nineties).

Some people might find it stressful, but compared to Dave’s years as an air traffic controller, this is a veritable walk in the park. In the winter, Dave enjoys snowboarding. A pass-holder at Bolton, he spends much of his on-snow time there with his two sons, but tries to get out to other hills for day-trips as well. In the summer, Dave’s motorcycle requires a lot of attention, in the form of long rides on winding Vermont roads.