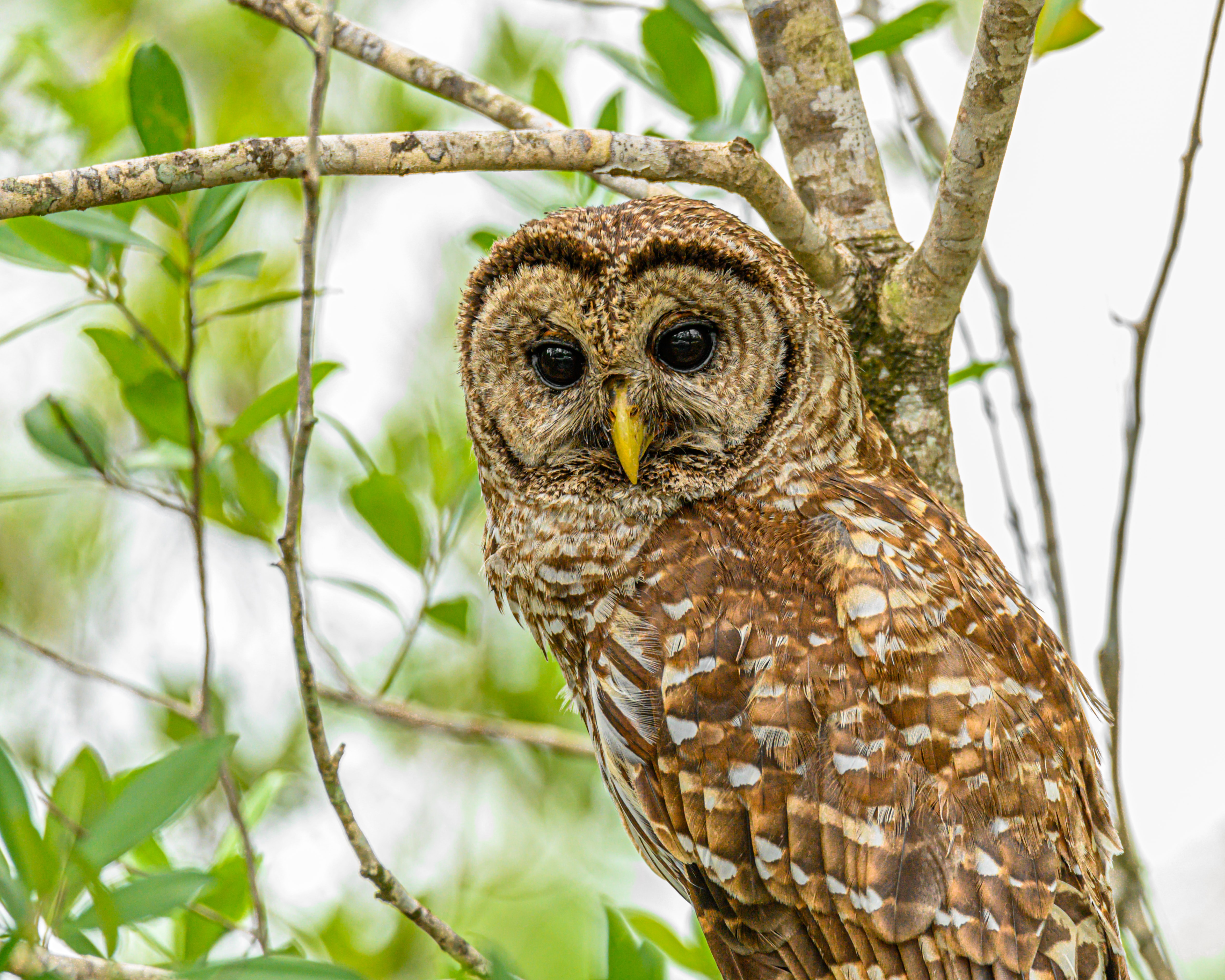 The Most Successful Entrepreneurs Are...
Does age predict entrepreneurial success? Yes, say many Americans, and they would be right. But they would be wrong about the age that predicts success. According to a recent study, it's not youthfulness that leads to entrepreneurial success...
"We find that age indeed predicts success, and sharply, but in the opposite way that many observers and investors propose. The highest success rates in entrepreneurship come from founders in middle age and beyond."

You read that right: "middle age and beyond." This is the conclusion reached by researchers from  MIT and the Census Bureau after linking IRS, Census Bureau, patent, and third-party venture capital databases. They crunched the numbers to determine the average age of founders for the 1 in 1,000 fastest growing new businesses in the past decade. Average age = 45.0. Notably, the average age of successful entrepreneurs does not vary much by industry sector, including high tech.

There's a good reason for this surprising finding: experience is the key to success. "These findings are consistent with theories in which key entrepreneurial resources (such as human capital, financial capital, and social capital) accumulate with age," explain the researchers. "To the extent that venture capital targets younger founders, early-stage finance appears biased against the founders with the highest likelihood of successful exits or top 1 in 1,000 growth outcomes."
It makes sense that the classic age-related stereotypes of younger adults (energetic, tech-savvy, and creative) versus older adults (slow, technophobic, and increasingly set in their ways) would carry over to misperceptions about successful entrepreneurs. Given the rapidly aging American population, it bodes well for our economy that generation bias and ageism have been disproven once again.

A business edge that comes with age, MIT News

Photo by Richard Sagredo on Unsplash

Is Your Trust in the CDC Eroding?