Should Your Brand Take a Stand?

More and more companies are wrestling with the questions: Should your brand take a stand? What are the potential benefits? What are the risks? How do you decide? In this blog post we'll look at these questions.

If your customers include millennials, the answer to whether or not to take a stand is 'yes.' Although companies like Ben and Jerry’s and Patagonia, who built their brand foundation on socially responsible practices, have been around longer than millennial customers, these companies changed and continue to change the market.

Millennial customers are willing to spend more for products when they come from socially responsible companies. As they become more and more of the customer market, it becomes increasingly important for companies to take a stand. Let's look at some reasons why your brand should take a stand and then some dos and don'ts when it comes to marketing your potentially controversial practices or issues.

Benefits of taking a Stand

This is the age of the 24-hour new cycle and the perpetuation of scandals and cancel culture — the idea that when a company or public figure does something objectionable their entire brand is cancelled. A vivid example of this is when an old Kevin Hart tweet resurfaced saying homophobic things and he was removed as host of the Oscars. Negative press can be hard to ignore.

Building up social capital can help during a period of bad press. Customers will give a company the benefit of the doubt if it has gained their trust as a socially responsible company. Having a brand with a history of doing the right thing and demonstrating socially responsible practices gives a company some leeway when it makes mistakes.

In addition to increasing customer retention, socially responsible practices helps with employee recruitment and retention. The Lewis Institute for Social Innovation at Babson College did a study and found that corporate social responsibility increased production and reduced turnover, both good things for a company. When a company shows it shares the same values as its employees, it is much more likely to create a deeper bond with them and increase their loyalty.

Not all Bad Press is Bad

In 2017, Dove launched an ad campaign called Real Beauty where they highlighted naked women of different sizes, shapes, colors, and ages. The campaign created a public outrage. Many were questioning why, while others found it pointless. The controversy even garnered the attention of major news outlets such as The Atlantic, which titled its article: How Dove Ruined Its Body Image.

However, studies found that most of the outrage was smoke and mirrors and not from Dove's core customers. Moreover, most of Dove’s customers viewed the campaigned positively and said they were likely to buy the product. Dove knew its core consumers and how to market to them. So don’t be disheartened by some bad press if you are confident your core consumers know you and know the message you want to send.

#BoycottNike was trending in September 2018 following the release of Nike’s ad featuring controversial activist Colin Kaepernick. While the ad never mentions Kaepernick’s activist issues, the ad ends with a shot of Kaepernick and the voice-over saying, “Believe in something, even if it means sacrificing everything”, alluding to the sacrifice of his NFL career for his activism.

Along with the hashtag, people posted videos of themselves burning their Nike products. However, Nike’s stock told a different story than this seemingly viral outrage, which had an initial bump from the ad and then stayed steady moving forward. “Experts suspect that many of those who are most upset were not core Nike customers in the first place.” Similar to Dove, Nike knew its consumers and therefore its ad had the intended effect for its core base.

But Sometimes it is

The key to Dove and Nike’s successful ads for their customers was the authenticity behind them. But companies can fall short when consumers see through disingenuous marketing. This happened to Pepsi in 2017 after they released an ad featuring Kendall Jenner that showed the model join a protest and hand a police officer a Pepsi. Pepsi pulled the ad the following day after intense criticism.

Many accused Pepsi of being tone deaf and making light of the danger actual protestors go through. One of the biggest complaints was the use of model Kendall Jenner, who never previously spoke about the protest issue or experienced it firsthand. Unlike Kaepernick who has been on the front lines against police brutality, the use of Jenner illustrated the inauthenticity of the ad. Avoid the mistake of inauthenticity and choose a cause that fits well with your company and its values. 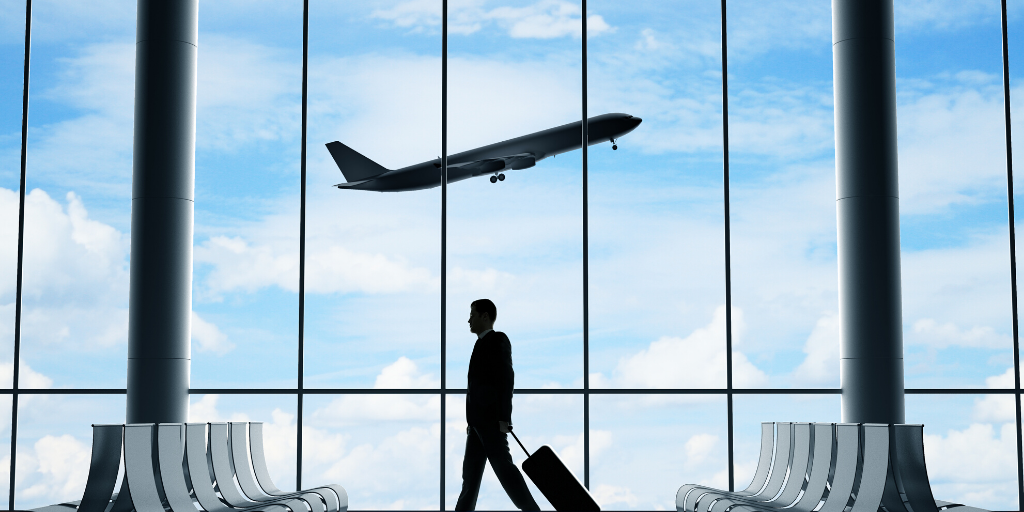 How Delta and others took a Stand, even when it hurt financially

Up until this point this we have looked at companies that have taken a stand or used social responsibility to market themselves in a positive light (whether or not they succeeded). However, it is important to talk about some brands that have taken a stand not as a marketing tool but because they believe it was important and right, regardless of the fact that that stance hurt them financially.

Why Should you do Something that Might Make You Take a Hit Financially?

Dick’s Sporting Goods and Delta Airlines took a stand on an issue because it was the right thing to do. These moves gained them a lot of social capital, which as I previously mentioned, helps smooth things over when companies make mistakes. These two companies are great examples of building social capital with their customers. Consumers respond to companies taking a stand.

Gun control has become more and more polarizing as the debate continues.  Following the shooting in Parkland Florida, both Delta Airlines and Dick’s Sporting Goods took a stand against gun violence. Delta Airlines ended its long-standing relationship with the NRA and stopped giving discounts to NRA members “it lost out on a $40 million tax break from the state of Georgia, where the airline is based.” In response to the loss, the CEO Ed Bastian wrote, “our values are not for sale.”

Dick’s Sporting Goods, following the Parkland shooting, stopped selling guns to anyone under age 21 and stopped selling assault rifles and high-capacity magazines all together. Dick’s also destroyed all assault rifles currently in stock, totaling 5 million dollars. Then a year later Dick’s stopped selling guns in 125 of its stores, roughly 17% of its total stores around the country.  In a tweet following the shooting, Dick’s offered a statement in which it stated “But thoughts and prayers are not enough. We have to help solve the problem that’s in front of us.”

So, should your brand take a stand? In short, yes.

-------
Hope Swanke is a senior at the University of Vermont where she studies Political Science with a minor in Economics. After graduation she hopes to work in Washington D.C. for non-profits or in the government with a focus on criminal justice reform.