Message Framing and Your Brain: Formula for change 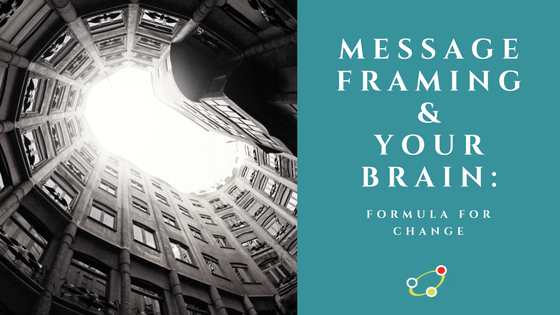 If you’re like most change communicators I know, you spend quite a bit of time keeping up on what’s known and what’s new in communication, persuasion and cognitive bias. I know our team certainly does. But a spate of new brain science research is advancing understanding of how our brains work — and raising new questions about how to apply that knowledge to change minds.

This is your brain

As advertisers have recognized for a long time, you are not rational. (And neither am I.) It’s been recognized for a while that you and I can be persuaded to change our attitudes, beliefs and behaviors in two different ways:  via central or peripheral routes. The central route to persuasion involves being persuaded by the arguments or the content of the message. The facts, if you will. The peripheral route to persuasion involves being persuaded not based on the arguments or the message content, but on superficial cues like a person’s voice or appearance.

To be persuaded through the central route, you need to be motivated enough to pay attention, and have time to work at the message long enough to decide to agree with it. Having put in that effort, your central route thinking will last for a while and is more resistant to change from additional influences than are decisions made based on surface cues. The peripheral route to persuasion is faster and involves less effort.

The reality is that you and I make few significant changes based solely on either the central or the peripheral route, but rather make most important choices using a mix of both.

The growing science of the physics of the brain, bioelectrical activity, and the interplay between our genetic DNA and our environment has yet to offer much help to those of us focused on lasting attitude and behavior change.

It is clear, however, that human choices are remarkably susceptible to the way options are presented. This well-recognized “framing effect” is in stark contrast to the myth of human rationality, whether or not its underlying neurobiology is understood. 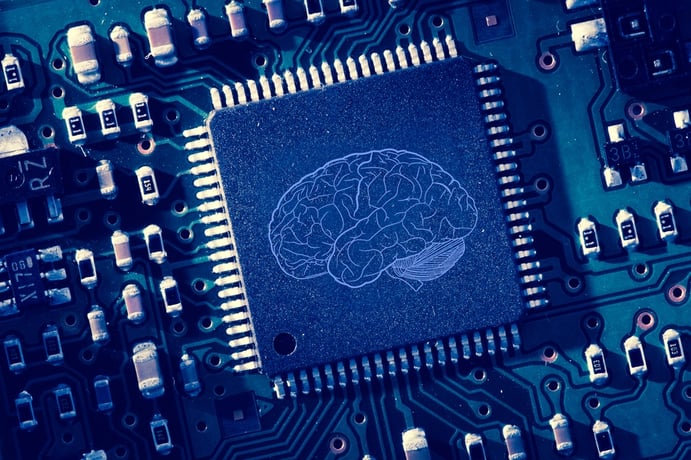 Message framing with values to avoid the backfire effect

Cognitive bias – also called psychological bias – is the tendency to make decisions or take action in an illogical way. Biases are like lenses or filters that keep us from seeing things objectively, “as they really are”.

If you are inundated with a series of facts because a communicator is focused on using the central route to persuasion with you, the risk of triggering the backfire effect increases – that is, stiffening resistance and the rejection of evidence that contradicts your point of view.

“In other words, paradoxically, you don't lead with the facts in order to convince. You lead with the values—so as to give the facts a fighting chance.” – Chris Mooney, American journalist and academic on science in politics 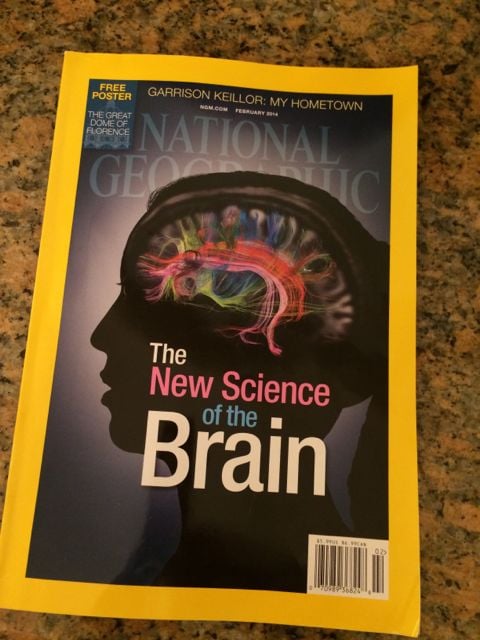 Combining the latest research and thinking on brain science and human behavior leads to a four-part formula for message framing to create an effective social change message:

So readers, what are you doing to avoid the pitfalls of bias and to build lasting change for your organization?

The Science of Why We Don't Believe Science, Chris Mooney, Mother Jones

Do Nonprofits Need a Creative Brief for Behavior Change?