Americans are Turning Off the News 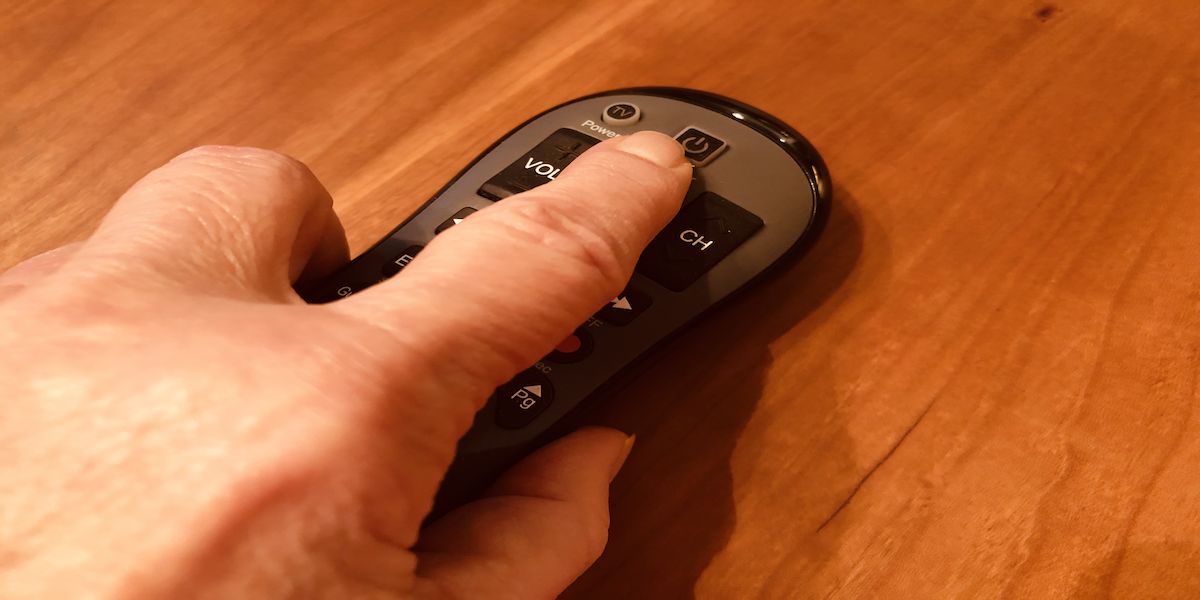 If you find yourself skimming the morning news and skipping the evening news, you're not alone. Columbia Journalism Review reports that there is a clear pattern of decline regardless of media format — online, print, or TV. What are the implications for change makers?

Signs of the widespread decline:

The challenge of bringing the facts to Americans, nevertheless the challenge of motivating positive action, appears to have increased dramatically. What are the implications for your communications?

Read "A Year after the election, "America has turned the news off" in CJR.